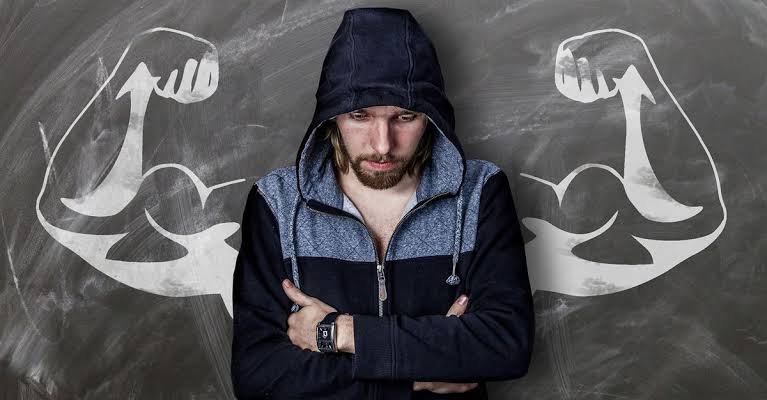 Have you ever felt as if you lack the capability to say ‘NO’ to others even when it’s just so difficult for you to do what they ask ?

Starting off as willing helpers, the gentle CENTAURY people, in their over-anxiousness to help others, finally end in becoming more of servants (read ‘slaves’) to others. Their good nature leads them to do more than their share of work and in doing so they forget their own needs and purpose in life. People come, get their work done from them, knowing well that these are the people who’d never say NO to them and the CENTAURY in the end, rather than getting any thanks for all he does, is left treated like a ‘doormat’ ; wherein people come, wipe their feet off and walk away without even sparing a thought for the one serving them.

CENTAURY people do not get anything in return for their services, yet being the meek, weak willed, yielding types, who never want confrontation and want to be the ever so helpful kinds, they end up ‘GIVING-IN’ to whatsoever anyone asks of them. They simply say ‘YES’ to the others even when they know that the others’ demands are unjustified or beyond their power to meet.

A child dutifully obeys the orders of his parents at home, the teachers in school and his friends everywhere, even at the cost of becoming a scape goat for them. In college, he takes the subjects he’s told to and dare not say ‘no’ to the ones deciding for him. In family life too, it’s their spouse who leads in all decisions rather than they putting forth their opinion on matters. All they do is ‘simply agree’. Such people are even taken for granted by their children. In the office again, they’re the ones volunteering to do everyone’s work while the others party.

The Bach flower remedy CENTAURY, gives strength to the mind so that one can choose their own way of life and serve out of free will, knowing when to say ‘NO’ and, saying so too.

Taking this remedy doesn’t make one callous or uncaring but simply allows us the freedom and strength to draw boundaries and live our lives the way we want to.